The company has one plant operational, three projects commenced, and five hydrogen plants in the pipeline. 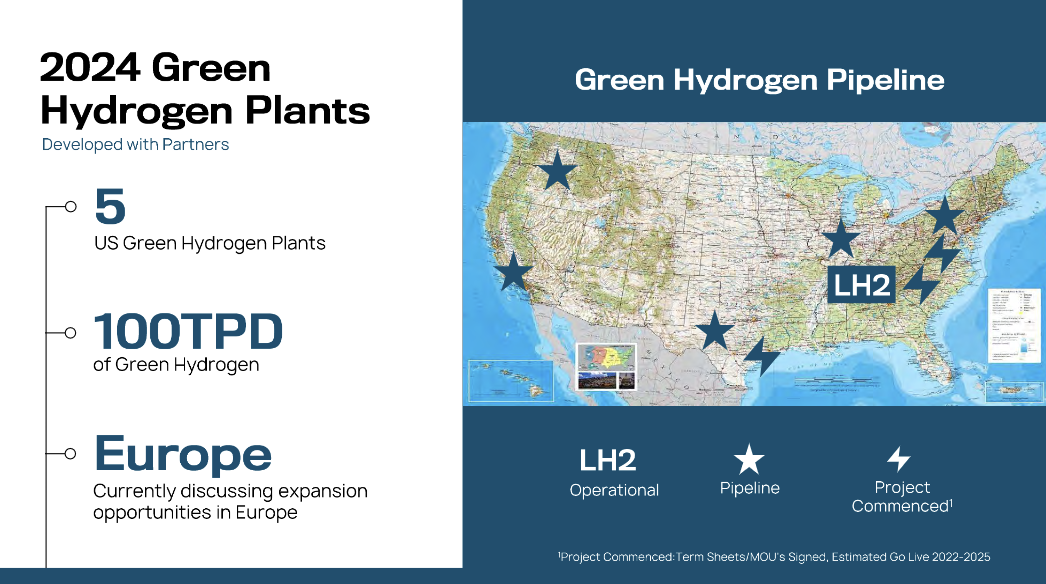 As part of the President's infrastructure bill, nearly $8 billion will be awarded by the DOE to create hydrogen hubs across the United States.

“It will take a significant commitment and collaboration among a range of stakeholders, government, industry and the public to make the hydrogen economy a reality,” said Cordi O'Hara, president of National Grid Ventures.

New York's vision of green hydrogen is similar to UK and Europe.

Hydrogen is also on the rise in the UK and Europe. Claire Thornhill, associate director at Frontier Economics, said the EU's Hydrogen Strategy, published in July 2020, aims to produce six gigawatts of green hydrogen by 2024 and 40 gigawatts by 2030. The UK is aiming for five gigawatts of low-carbon hydrogen by 2030.

prometheusfuels.com
We’re excited to announce the close of our Series B funding round, with investment by Maersk, Metaplanet, and BMW. As a result of the rou...
#sustainability-goals #transportation

www.marketwatch.com
Brent crude traded at a nearly three-year high Monday as oil prices continued to rally in the wake of disruptions to production in the Gu...
#natural-gas

www.eenews.net
New York is weighing a new program to build out emerging technologies like hydrogen and carbon capture, a development that puts the state...
#hydrogen #carbon-capture

www.thinkgeoenergy.com
Funding of $12 million has been announced for 6 universities and one national laboratory to help research projects to advance commerciali...
#geothermal

www.reuters.com
Swedish electric-car maker Polestar said on Monday it will go public by merging with a U.S.-listed blank-check firm backed by billionaire...
#electric-vehicles