Here is a bit of preview of the Earth Observation and satellite imagery deep-dive coming this month.

The headlines are all about billionaires going to space, SpaceX and Blue Origin launches, and the youngest astronauts going to space. But, what can we learn about Earth from space? What is Earth Observation "EO" mean for land, air, and water impacts? What company will capture the Energy and Climate opportunities?

Environment monitoring is a use case scientists, enthusiasts, and analysts are using today. Scientists are studying emissions, infrastructure, and changes to land from across the globe. Companies range from vertical-specific solar, wind, and oil intelligence firms to large corporates piloting imagery analytics.

Planet, Digital Globe, and other satellite imagery providers continue to launch more satellites into space. As of August 2021, there are 19,200 satellites orbiting Earth. Nearly 70% of the satellites belong to US and Russian agencies.

In the last five years, nearly 1,700 satellites were launched with some as small as a shoebox. 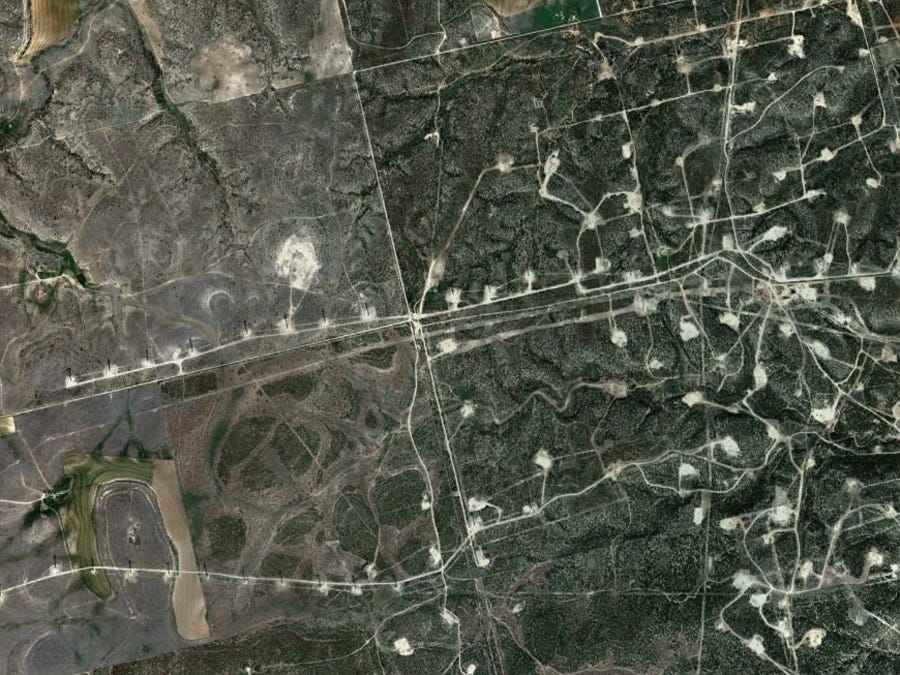 qz.com
Planet is the most mature space company to come to market—it had more than $114 million in revenue last year, which is more than comparab...
#data

www.ghgsat.com
GHGSat, the global leader in high resolution greenhouse gas monitoring from space, has completed the second tranche of a funding round in...
#data #venture-capital

jpt.spe.org
Companies are bringing satellite monitoring to the unconventional oilfield—namely the Permian Basin—where they are training machine learn...
#data
View other issues