Continuing the Global Perspectives series, Jasmine Almoza from Muscat, Oman writes this piece about the Middle East's Gulf Cooperation Council and green initiatives in the region. You can read about Africa decarbonization efforts through cleantech and new EV policies in Argentina in previous posts. Enjoy! ~Todd

The Implications of Green Initiatives in the Middle East

The Gulf Cooperation Council (GCC) states in the Middle East are recognized worldwide for their oil and gas resources topped with several socio-economic developments. However, the region faces numerous environmental drawbacks, for instance, water scarcity and carbon emissions from power plants. The resource dependency issue is now driving these Arab states to look for alternate economic strategies. Additionally, the global requirement for sustainable energy and environment-friendly development has intensified the significance of climate finance policies. The GCC region adheres to the UN’s 2032 Agenda for Sustainable Development, which consists of 17 Sustainable Development Goals (SDGs) to ensure the elimination of poverty, unemployment, insufficient healthcare, and economic inequality around the globe. The recently launched Saudi Green Initiative is one of the significant efforts leading the way to protect the GCC region and the entire planet from climate change. The long-term goals of this project will span several decades and target the implementation of ways to utilize clean energy for a better quality of life for the generations to come.

Laying grounds for this national green initiative, the Crown Prince of Saudi Arabia, His Royal Highness Mohammed bin Salman bin Abdulaziz Al-Saud said, "beginning this journey to a greener future has not been easy, but we are not avoiding tough choices." In light of the effects on the economy, he added, “We reject the false choice between preserving the economy and protecting the environment." 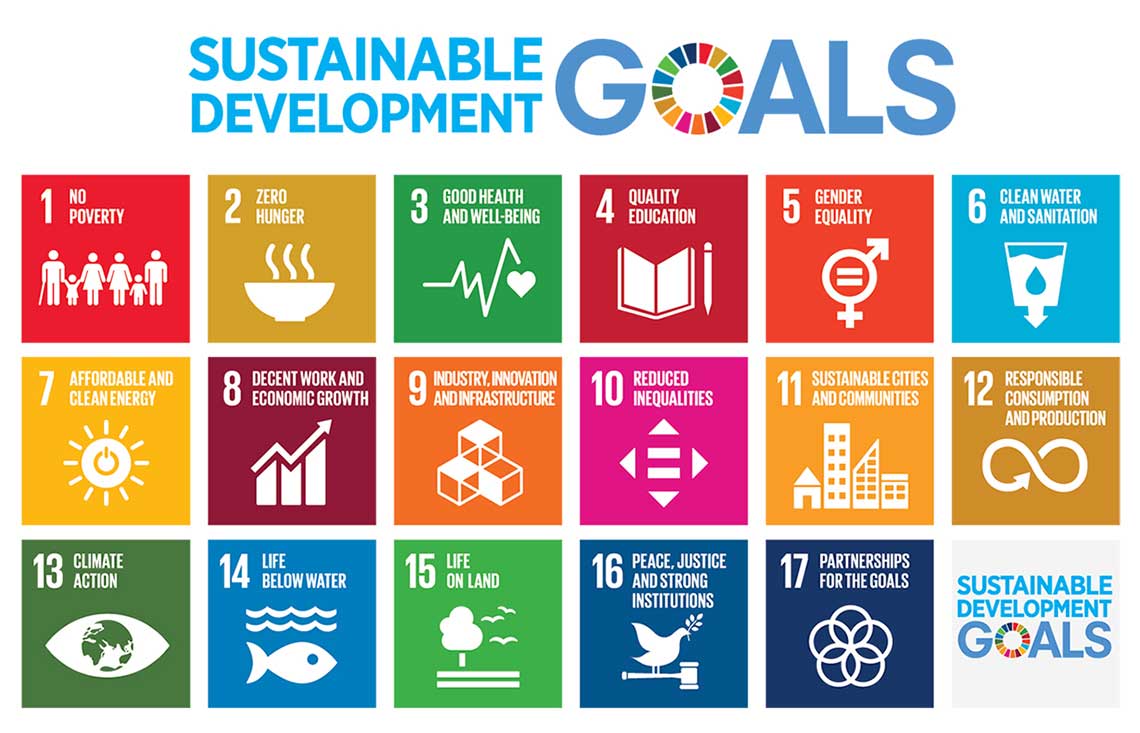 Among other important aspects of establishing a sustainable system while balancing the financial resources is climate finance. Since the financial sector has a significant role in the efforts being made for green energy, the six GCC countries have considered utilizing their resources efficiently. Moreover, climate financing requires the Gulf countries to collectively fund climate change mitigation with innovations for green initiatives and implementing sustainable finance frameworks. According to reports from Oxford Economics, the GCC is expected to face a 20% decrease in its economy by 2050. In addition, global warming is forecast to contribute to a 2°C rise in temperatures, indicating that economic diversity is not the only issue.

The implementation of sustainable finance will help the GCC countries reduce costs while introducing new renewable energy techniques in green initiatives. Additionally, the reduction of carbon emissions and conserving resources for the future are becoming necessary. The socio-economic growth has accounted for a rise in demand for energy, which means that the currently available resources must be preserved for future use. Hence, the GCC states need economic policies for green growth strategies like climate finance and sustainable development to secure the future of their economy.

While the world is recovering from the coronavirus pandemic, there are additional opportunities for green initiatives. The private sector is a dominant, decisive factor in the potential transition to green energy and sustainability. Oman, in particular, is known for burning the limited natural oil reserves in their industrial operations, such as the manufacturing sector, in addition to using them for generating electricity. On the other hand, the GCC countries are now employing innovative techniques to go forward with the environmental challenges brought up by carbon emissions.

They are now introducing several programs to attract investors towards green initiatives rather than imposing restrictive policies. Furthermore, the power for electricity in the GCC is primarily generated by oil and gas. Alternative options such as solar energy can provide the six countries with increased revenue from exporting more oil and reducing emissions. GCC acknowledges the importance of Green energy sources, as they are vital to secure the environment for the coming generations, which burning oil and gas directly oppose. 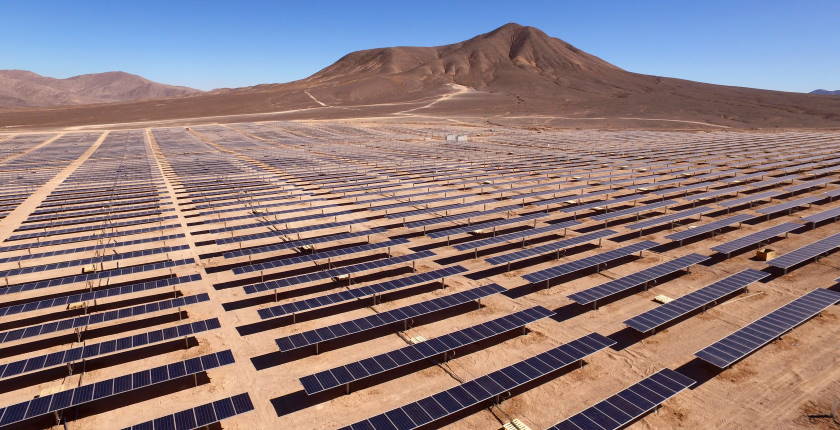 How the Gulf Countries Address the Situation

Both the UAE and Saudi Arabia have adopted the public-private partnership approach to assist the private sector. The UAE and Bahrain have also initiated ESG programs requiring the private sector to report sustainability initiatives and measures. Moreover, the Dubai Financial Market (DFM) has laid the foundations for environmental, social, and government sectors to adhere to ESG guidelines. Qatar isn’t far behind in these efforts either, as the Qatar Stock Exchange regulated an ESG Guidance back in 2017 for a certain number of companies to allow them to report sustainability measures.

With the target of attracting sustainable projects and businesses, countries in the GCC region have been looking for green solutions for the manufacturing processes previously using unsustainable measures. These sustainable investments ideally fulfill the quest for reducing economic losses while implementing green energy solutions. For instance, the UAE's National Water and Energy Demand Management Program is a green initiative targeted at the major energy-consuming sectors. As a result, the energy demand in the industrial, transport sector, and construction will be reduced by 40 percent. This green initiative will additionally contribute to the overall energy production in the form of renewable energy and increase the reusability of water by 95%.

The UAE Energy Strategy 2050 and the UAE Water Security Strategy 2036 are collectively addressed with these efforts. As a result, the government realizes the objectives and aims to create six networks connecting electrical and water sources. In addition to reducing carbon emissions, this initiative will provide up to 91 liters of water to each person, consequently saving the country 74 billion dirhams. Similarly, another green initiative for achieving the sustainability goals is the National Climate Change Plan of the UAE 2017-2050, which mainly focuses on the private sector.

To sum it up, the six GCC countries have clearly understood the need for green initiatives to secure the environment for the future. Their global image and their interests are favored only when they go green. For this region, the green initiatives require many pre-requisite strategies by simultaneously analyzing financial and geographical aspects.

sifted.eu
Europe is the fastest-growing region for climate tech in the world. And the sector has just gotten another tailwind as a Berlin-based tea...
#venture-capital

www.cnbc.com
Surging solar costs, driven my raw material price increases and supply chain constraints, could delay or even cancel more than half of 20...
#solar
View other issues