Exxon expects to reach final investment decision (FID) for LaBarge and Porthos CCS projects in 2022. Porthos is the Port of Rotterdam Transport Hub and Offshore Storage project. It is a cooperation of the Port of Rotterdam and multiple companies including Shell, Exxon, Air Liquide, and Air Products. The project will have open access CO2 transport and storage infrastructure with 54 km pipeline, 33km onshore and 21km offshore. The project is expected to capture 2-4 million tons per year with a design capacity of 10 million tons per year. As a regional hub, the companies anticipate more CCS potential beyond the Port of Rotterdam.

During the latest earnings call, Valero provided updates on the key projects that will reduce Scope 1 & 2 emissions. The company plans to reduce emissions by 63% in 2025 and 100% by 2035. To achieve this, Valero will eliminate emissions, use offsets, produce renewable diesel, and sequester carbon. 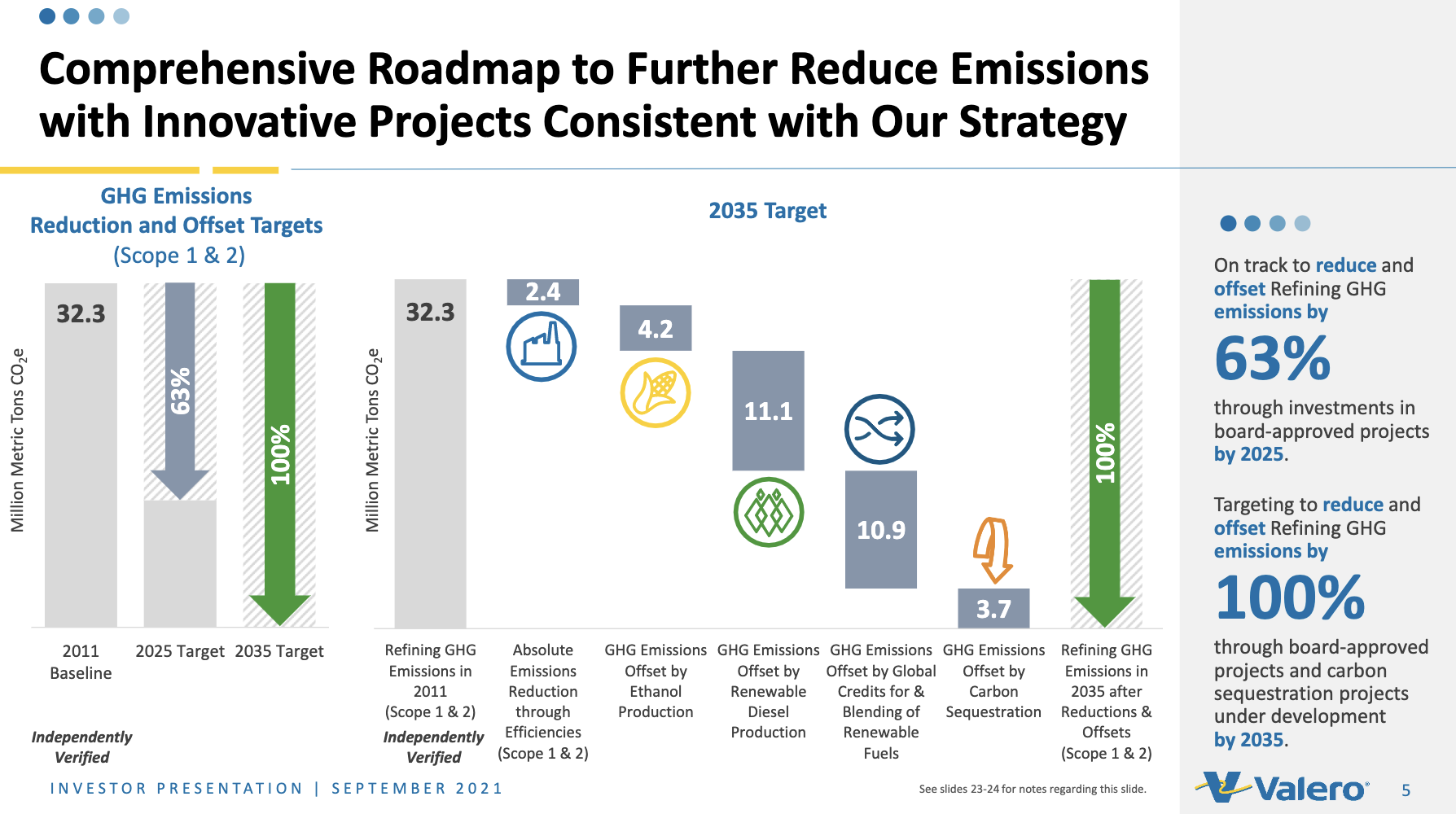 Valero is partnering with Navigator CO2 and Blackrock to be a key shipper with 8 of their ethanol plants connected to the pipeline. Navigator is leading the construction and you can read an earlier issue about some of the pipeline challenges. However, it's not yet impacting anticipated operational start dates. 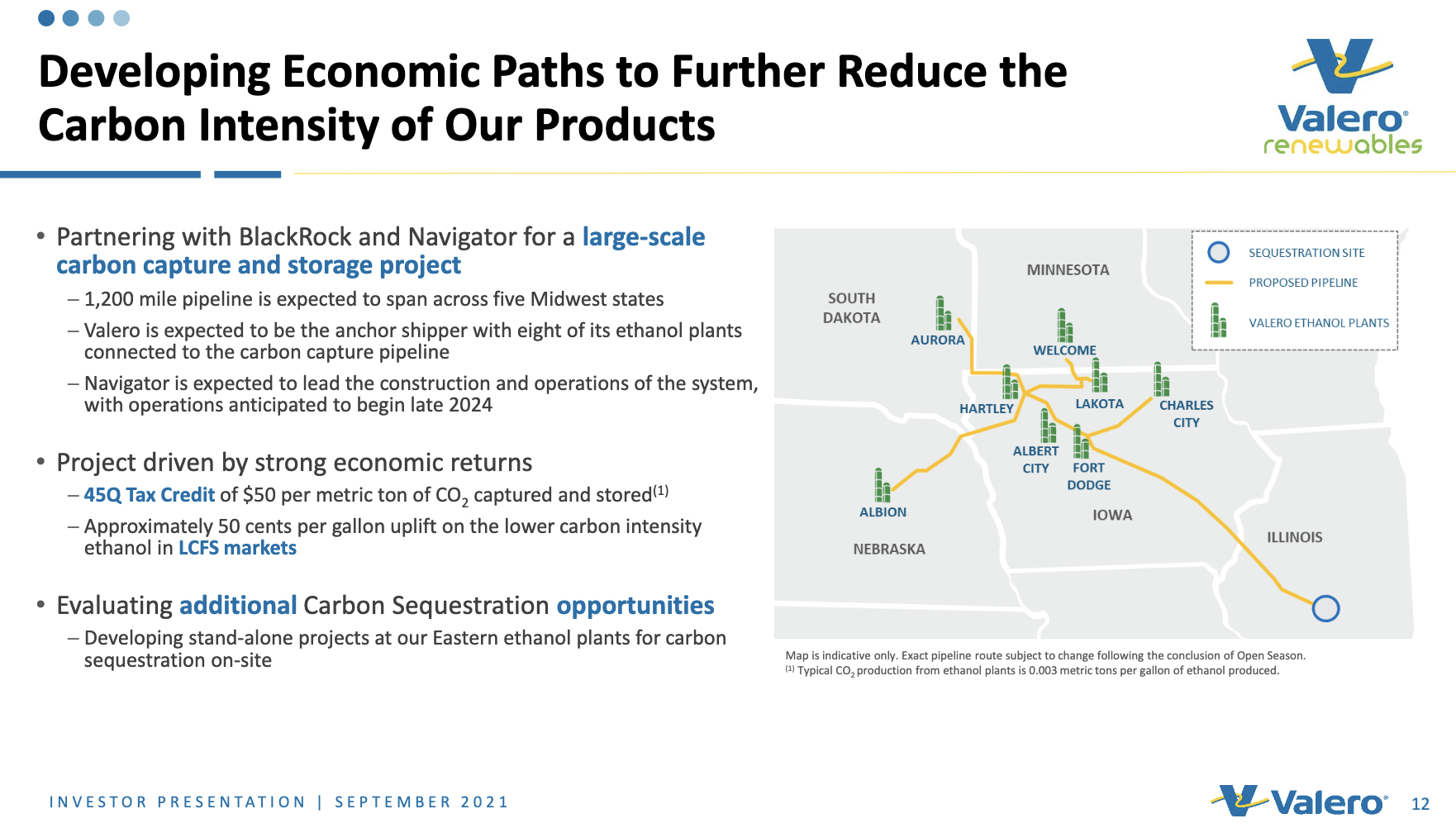 www.businesswire.com
Verdox, an electric carbon capture and removal company, launched today and announced $80M in committed capital from a syndicate including...
#carbon-capture

www.prnewswire.com
Zeta Energy, a Texas-based company that has developed a safe, low-cost, high performance and sustainable battery for the electric vehicle...
#energy-storage #batteries

betakit.com
Burnaby-based cleantech startup Ekona Power has closed its $79 million CAD equity Series A round. The financing was led by oilfield compa...
#hydrogen

Creating millions of liters of aviation fuel from captured CO2

www.advancedsciencenews.com
The annual use of fossil-sourced fuel for the global aviation industry has grown steadily over the past 20 years to 360 billion liters in...
#research
View other issues