80% of US Hydrogen Stations are in California Who owns and operates hydrogen stations?

Universities and public institutions have private hydrogen facilities; however there are several commercial hydrogen stations including:

According to a recent DOE study, the median cost of a new hydrogen station is $1.9mm with a wide range due to the fueling capacity and hydrogen delivery method.

The Los Angeles area, including Long Beach and the port areas, has 62 hydrogen stations spread out from Ventura to San Bernadino to Mission Viejo. The area is optimal for hydrogen refueling as goods and materials enter the ports and transported across the city. 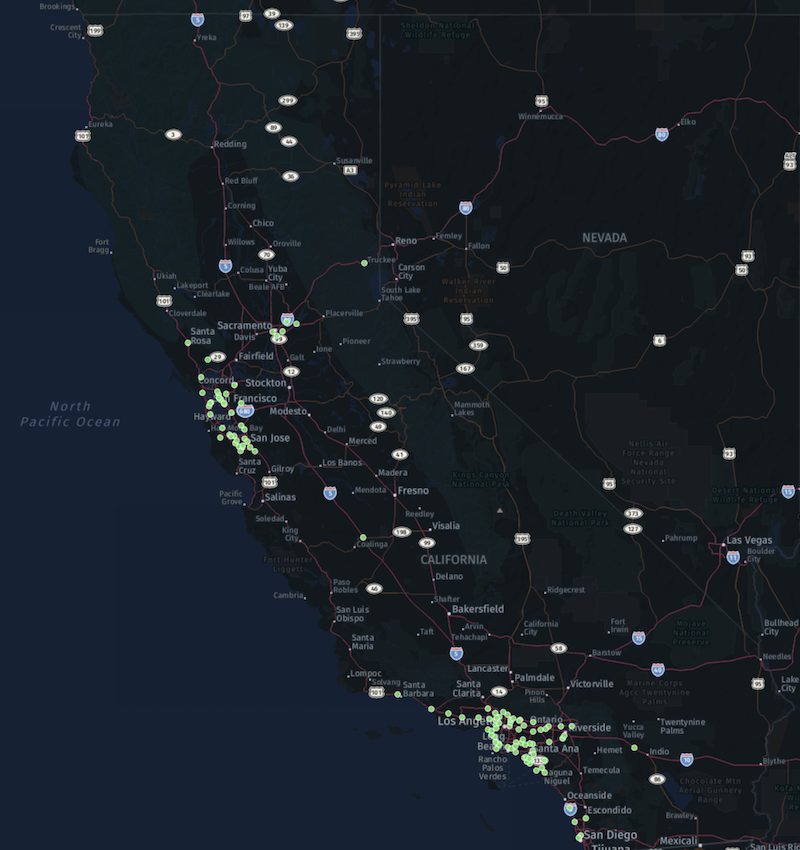 www.bayotech.us
Hydrogen is coming to the ports and shipping sector in a big way as operators realize it is a feasible solution to decarbonize the moveme...
#hydrogen #shipping

Saudi Arabia to Use $110 Billion Gas Field for Blue Hydrogen

www.bloomberg.com
Saudi Arabia said it would use one of the world’s biggest natural-gas projects to make blue hydrogen, as the kingdom steps up efforts to ...
#hydrogen #policy

Woodside to Spend Over $745 Million on Hydrogen, Ammonia Plant