Zero Carbon Polyethylene for the Win

The project would more than triple Dow's ethylene and polyethylene capacity from its Fort Saskatchewan, Alberta site, while retrofitting the site's existing assets to net-zero carbon emissions.The organic, brownfield investment would significantly increase Dow's capacity of advantaged ethylene, polyethylene and derivatives manufactured across Alberta – all while maintaining Dow's enterprise-level commitment to keep capital expenditures at or below depreciation and amortization (D&A) levels. The Company expects to allocate approximately $1 billion of capex annually – or approximately 1/3 of its D&A levels – to decarbonize its global asset base in a phased, site-by-site approach.

Jim Fitterling, Dow's CEO and Chairman stressed the importance of not relying on a single energy source on CNBC's "Squawk on the Street" segment.

The production process at Fort Saskatchewan will convert cracker off-gas into hydrogen as a clean fuel to be used in the production process, and carbon dioxide that would be captured onsite to be transported and stored by adjacent third-party CO2 infrastructure.

With CO2 infrastructure already in place, the economics are favorable for Dow.

Dow CEO advocates "All of the Above" Energy Strategy

Dow's CEO stated that natural gas can fuel the transition to a lower-carbon economy but stressed it is not a "switch" that can just happen. 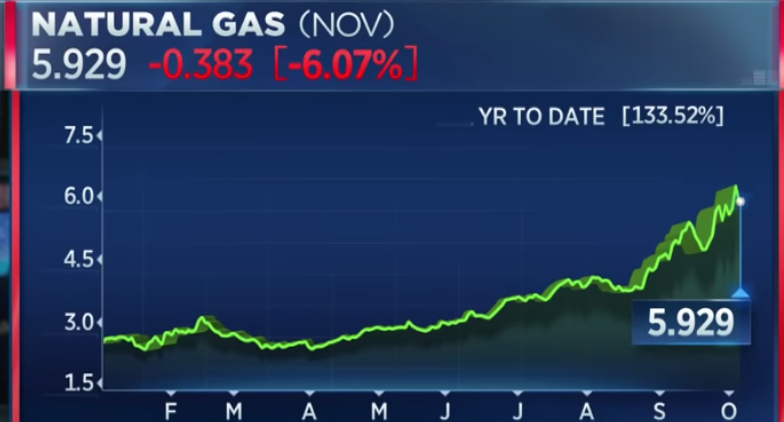 "Zero carbon polyethelyne for plastics and packaging will be a game winner" said Fitterling, Dow's CEO.

"Alberta's support for circular hydrogen and CO2 infrastructure are essential to enabling us to develop this net-zero carbon emissions manufacturing facility," said Fitterling. "Canada's support for this type of investment can serve as a model for how government investment can encourage the development and accelerate adoption of emissions-avoiding technologies and solutions."

www.reuters.com
Democratic Republic of Congo should renegotiate its $6 billion infrastructure-for-minerals deal with Chinese investors, according to the ...
#mining #batteries

finance.yahoo.com
TruckLabs, a technology company helping transform the trucking industry, announced today that it has raised a $15 million Series A round ...
#transportation

fortworthbusiness.com
Bridgelink Engineering LLC on Oct. 8 announced the acquisition of BCR Companies, a leading construction company in the renewable energy i...
#wind #solar
View other issues