HOUSTON, Oct. 6, 2022 /PRNewswire/ -- Ascend Performance Materials announced today two efforts to reduce the carbon footprint of its products. The company has made its global compounding operations carbon neutral, making it the first integrated polyamide producer to decarbonize a substantial part of its operations, and it has secured ISCC+ certification for the use of bio-based materials. 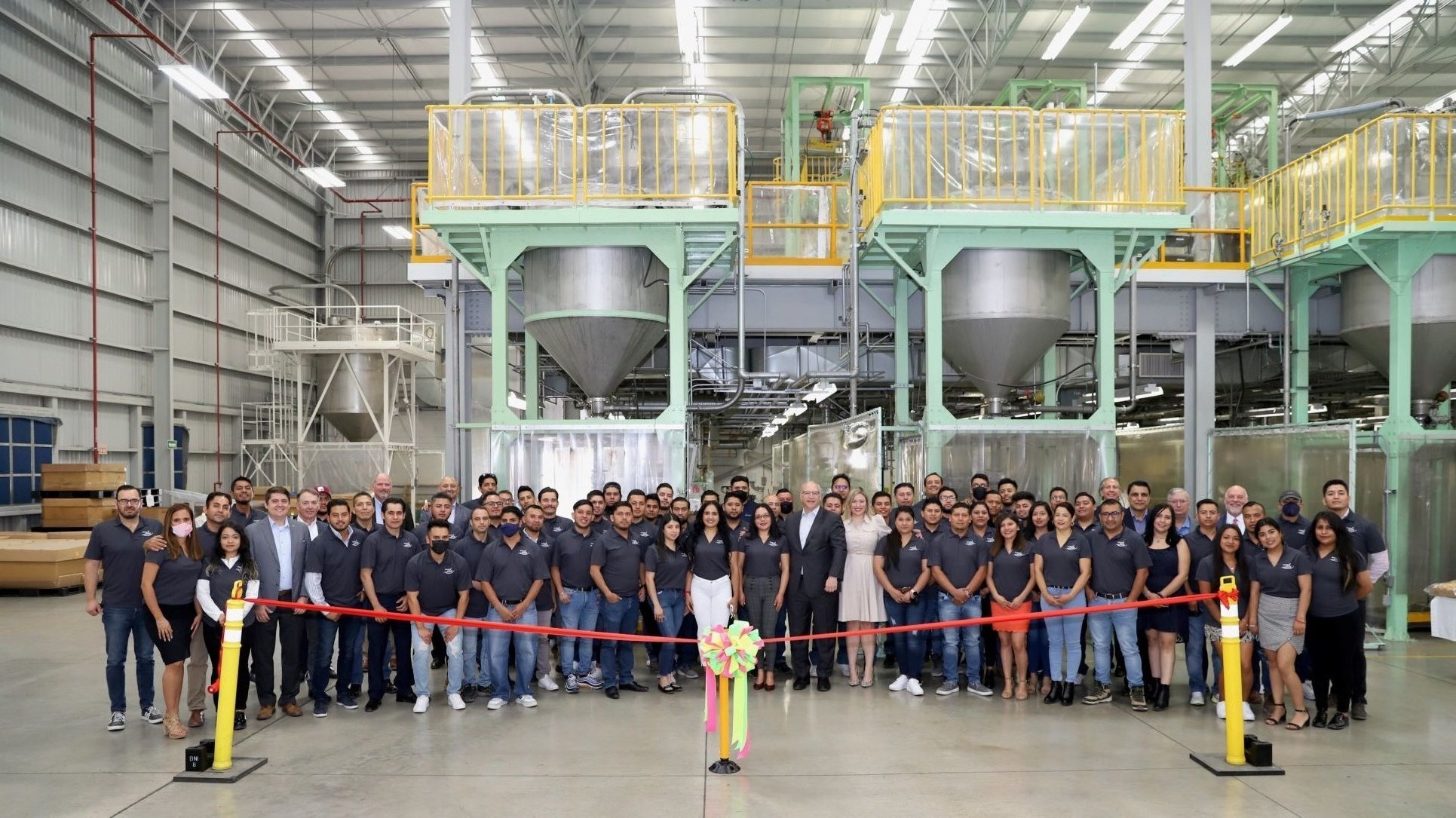 Carbon neutrality for the sites' scope 1 and 2 emissions was accomplished through a mix of process improvements, and renewable energy and carbon offsets. Annually, this achievement is equivalent to eliminating the emissions from 4,000 passenger vehicles.

On the other end of the company's fully integrated production, Ascend is now certified to use bio-based feedstocks to produce acrylonitrile, adiponitrile, hexamethylene diamine and polyamide 66 utilizing a mass-balanced approach. With this certification, Ascend's PA66 polymer can now be made with up to 40% bio-based materials.

"Reducing our carbon footprint is a major part of our sustainability effort," said Chris Johnson, Ascend's director of sustainability. "We are focused on meaningful, long-lasting improvements that balance environmental and product performance, and benefit our people, neighbors, customers and consumers."

Ascend, a fully integrated producer of durable materials, has committed to an 80% reduction of its GHG emissions by 2030. Toward that goal, the company has invested in emissions abatement technology at its Pensacola, Florida, nylon plant and cogeneration units at its Decatur, Alabama, adiponitrile plant. And 30% of the energy used at Ascend's acrylonitrile plant in Alvin, Texas, is derived from a utility-scale solar farm through a power purchase agreement.

"We remain committed to leading the industry in sustainability, even as we grow to meet the needs of our customers globally," said Phil McDivitt, Ascend's president and CEO. "These milestones are a big step toward ensuring that every pound of our product, whether made in Suzhou or Pensacola is made with the smallest environmental impact possible."

Ascend will be showcasing its sustainability efforts, including its low-carbon-footprint products, under its Advancing Together theme at K 2022 from 19-26 October in Hall 6 Stand A07.