CO2 to Chemicals Startup RenewCO2, Spins out of Rutgers University with Seed Round from Energy Transition Ventures

CRANFORD, N.J., Sept. 20, 2022 /PRNewswire/ -- With chemical production lending to more than fifteen percent of global industrial greenhouse gas emissions, startup RenewCO2 announced its spin-out from Rutgers University, securing an exclusive licensing to scale its novel catalyst technology to convert carbon from hard-to-abate sectors and transform it into a feedstock for carbon-negative, plastic monomers at a fraction of the cost of plastics derived from fossil sources. Founded by two immigrants out of one of the leading catalyst laboratories in the US, the startup has raised over $10 million in venture investment and grant funding, including a seed round of over $2 million led by Energy Transition Ventures. RenewCO2 expects to begin supplying its eCUT electrolysis systems to customers by 2025. 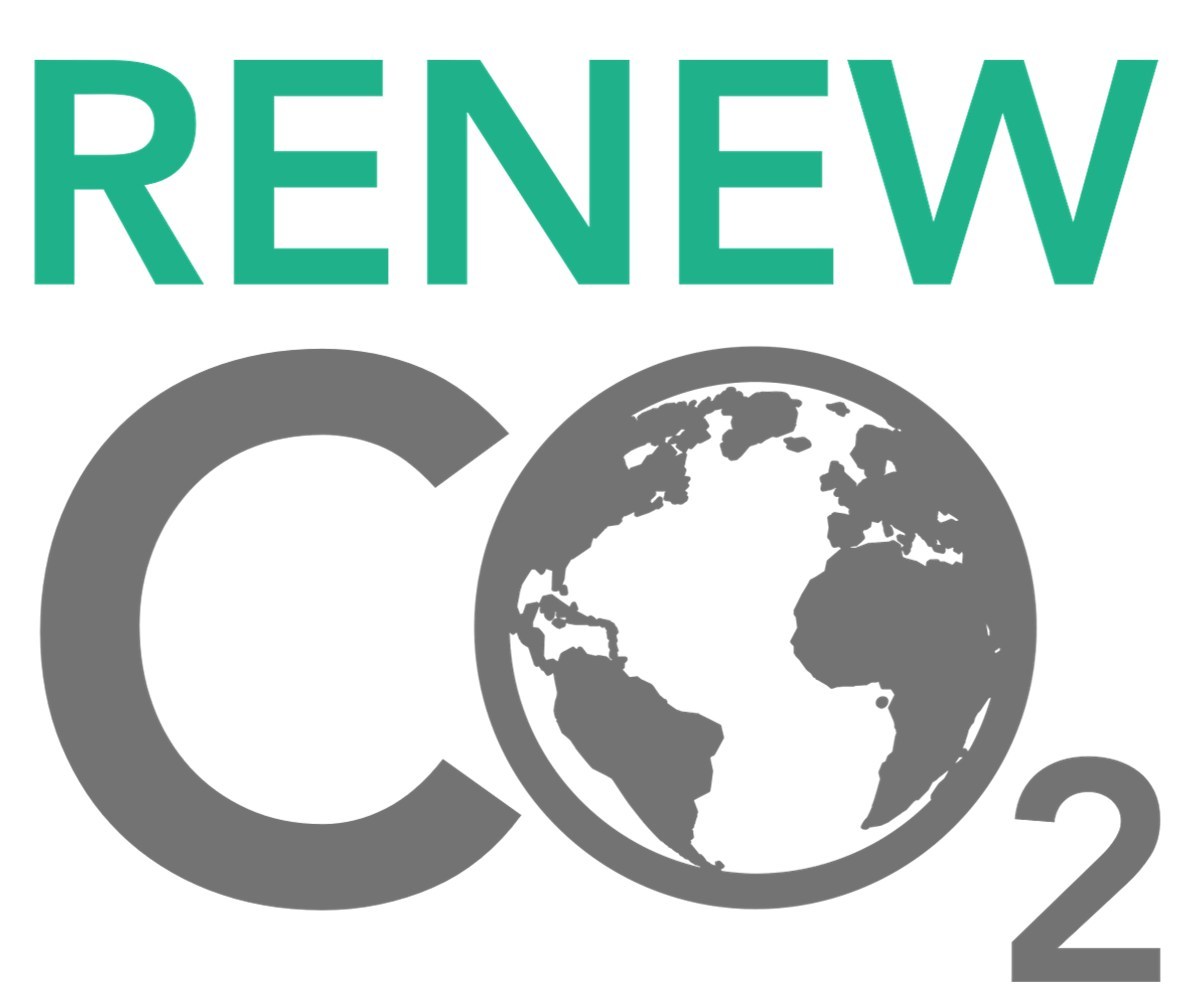 Led by Dr. Karin Calvinho and Dr. Anders Laursen, the RenewCO2 team has extensive experience in catalysis, electrolyzers, electrochemistry, chemicals and materials science. The company has repeatedly demonstrated its novel catalyst can essentially mimic nature's route to reducing CO2 with efficiencies that far exceed those of natural systems by chemically transforming carbon dioxide into chemicals at unprecedented selectivity and high energy efficiency in a single step. The low-cost catalyst has also received broad peer-review attention and several awards, including features in The Royal Society of Chemistry's Energy & Environmental Science journal and the Journal of the American Chemical Society.

"When I came to the United States to pursue my graduate degree, I was sure I wanted to advance research in catalysis for renewable energy. When we discovered our catalyst, I knew we had the opportunity to reverse global carbon dioxide levels at a mass scale," stated Dr. Karin Calvinho, co-founder and chief technology officer of RenewCO2, also a DOE Chain Reaction Innovations Fellow at Argonne National Lab. "With the potential to decarbonize chemicals, refining, power generation, biofuel production, and many other CO2-emitting processes, we are determined to change the way polymers are made by displacing fossil carbon resources while using renewable energy sources and making sustainable products."

The plastics industry is responsible for at least 232 million metric tons of greenhouse gases annually in the United States. With climate change rapidly intensifying, the petrochemical and chemical industries' decarbonization efforts and customer demand for zero carbon products are driving a focus on Carbon Capture and Utilization ("CCU") technologies, including recently expanded support for CCU in the US Inflation Reduction Act. Energy and industrial CO2 point sources and direct air capture projects are ideal for supplying RenewCO2's modular, scalable eCUT electrochemical conversion process. The RenewCO2 catalyst technology benefits from falling costs and advancements in electrolysis and renewable power, making it both modular and easily scalable into a lower-cost solution than fossil feedstocks. Large CO2 streams can be converted selectively into a range of demonstrated products in a single unit, including the precursors for various plastic materials such as monoethylene glycol (MEG), methylglyoxal, and furandiol. Such plastics and polymers are foundational to manufacturing electronics, appliances, plastic bottles, food containers, textiles, and more.

Previously, the company announced a $225,000 grant from the National Science Foundation and a $1.15M in research and development funding from the Department of Energy (DOE) for its various solutions in utilizing carbon emissions to promote decarbonization in the production stages of the chemical industry. Most recently, it announced an additional $200,000 from the DOE with Rutgers for conversion of CO2 to ethanol. The company has won $8M in grants and contracts for eCUT.

"Converting CO2 directly into negative carbon products is a game changer for the climate. With low-cost renewable power, combined falling costs and advancements in electrolysis, the RenewCO2 has the opportunity to be world-changing," said Neal Dikeman, co-founder and partner of Energy Transition Ventures. "They are completely rewriting how we make plastic and chemical products and how these industries will handle carbon emissions, regardless of the price of carbon or credits. We are excited about power to chemicals and working to use renewable energy to make CO2 the low-cost chemicals feedstock of the future, not the present pollutant."

"Climate change is one of, if not the most pressing issues of our time, and the team behind RenewCO2 is working to be a part of the solution," said Tatiana Litvin-Vechnyak, Associate Vice President of Innovation Ventures, the academic technology transfer unit within Rutgers Office for Research that facilitated the exclusive license between the university and RenewCO2. "To take on the task of solving the issue of carbon dioxide is no small feat, and Innovation Ventures is proud to have done our part to help RenewCO2 advance its mission closer towards commercialization."

"Plastic is essential to our society," said Anders Laursen, co-founder and CEO of RenewCO2. "Our innovation was replicating nature's process for making oil and gas over millions of years but doing so in a fraction of a second. More importantly, RenewCO2's eCUT process goes from CO2 to valuable products in a single energy-efficient step, not just conversion to CO or syngas. By harnessing CO2 as the feedstock and building on the rapidly growing field of electrolysis, we can provide companies with an extremely sustainable replacement to fossil fuels when it comes to creating plastics."

Supplying the chemical industry with innovative technologies for sustainable monomer production from CO₂ and developing highly scalable production modules based on our proprietary catalyst design, RenewCO2 is a start-up using cutting-edge research to design processes for CO₂ conversion into polymers and chemicals. For more information, visit https://www.renewco2.com/.