The Promise and Peril of Soil Organic Carbon Marketplaces

Drawing down atmospheric carbon and sequestering it into the soil is a promising solution to mitigating runaway climate change while simultaneously boosting soil health and resiliency. The estimated net worth of soil and all of its ecological services — valued at $11.4 trillion — is derived from the myriad benefits afforded the planet by soil, such as regulating hydrology, climate control, erosion prevention, food production, and more.

Putting a price on carbon is an important tool in promoting climate action. But cap and trade schemes and other systems charging polluters to pay for the carbon they emit is fraught with political and economic challenges. By paying farmers to store carbon in the soil, carbon gains an intrinsic value as not only a tradeable “credit,” but as a substance that improves the ecological value of soil through improved soil health. 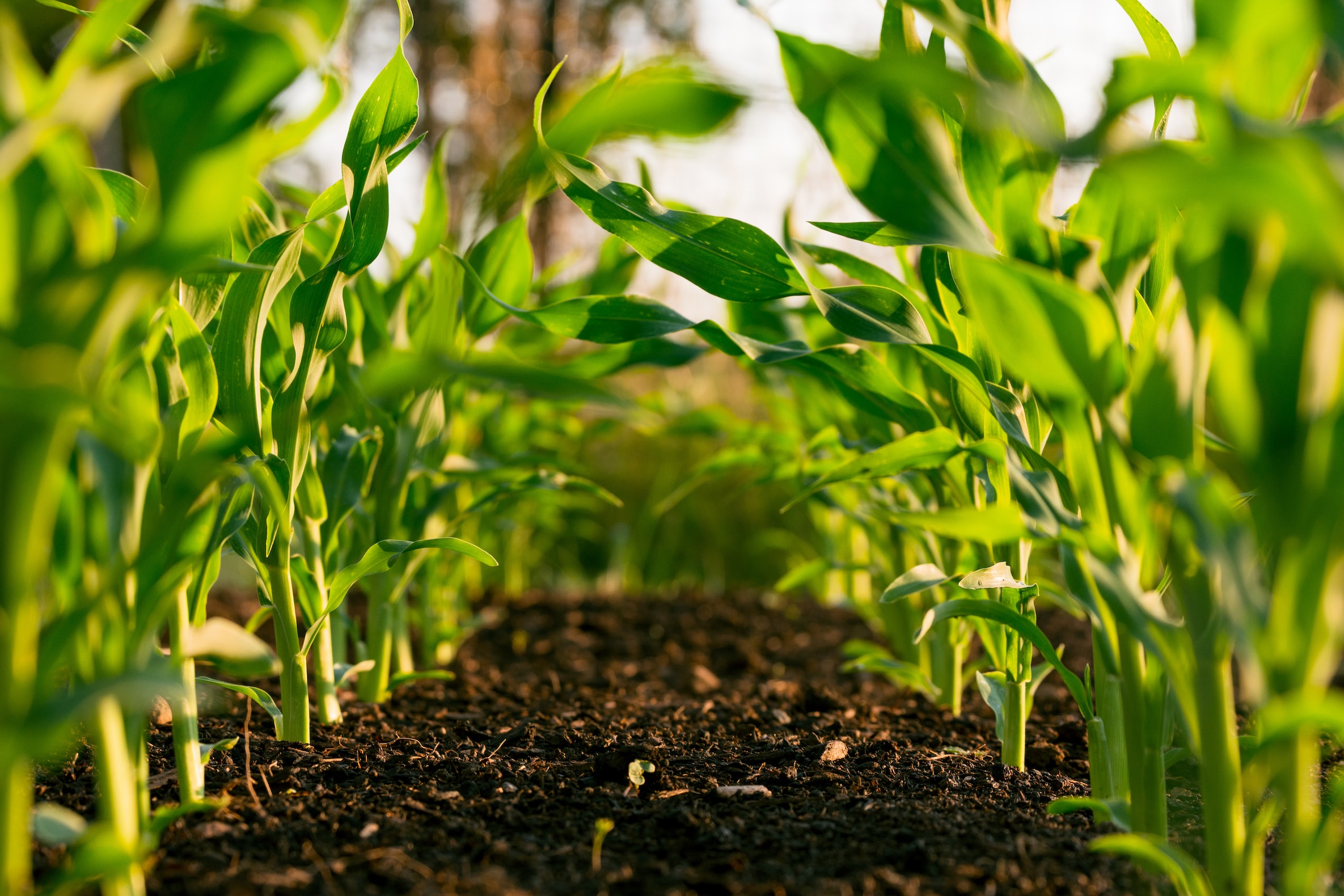 Working literally from the ground up, soil carbon marketplaces are doing their part to not only put a price on carbon dioxide, but create a hungry market for putting it back where it belongs: In the ground.

Soil carbon offsets work off the premise that soil needs carbon, and drawing it down into the soil is a surefire way to make it happen. Most of the emphasis is on regenerative agricultural practices such as reducing tillage, introducing grazing, and planting cover crops. The culmination of these practices — when done consistently and at-scale — are shown to improve soil health and drawdown carbon from the atmosphere.

How much carbon, you ask? Existing soil already stores more carbon than the atmosphere and all the earth’s plants and animals combined. Increasing the planet’s soil to .54 percent carbon would sequester enough atmospheric carbon dioxide to offset the world's entire transportation sector. And because soils have lost 50-70 percent of the carbon they once had, the world’s arable land is more than capable of ingesting large amounts of atmospheric carbon.

The idea behind soil carbon offsets is paying farmers to do the work of drawing carbon down from the atmosphere and into the soil, then verifying those offsets and issuing them for sale to emitters looking to offset their carbon footprints. Carbon marketplaces, such as Nori, Indigo Ag, and Regen Network, showed early successes of removing CO2 and funding agricultural projects in 2021.

While there are well over a dozen protocols designed to quantify soil organic carbon (SOC) and verify offsets, only a handful of sellers readily offer soil carbon offsets to consumers:

The challenges of soil carbon marketplaces

The IPCC estimates that by 2030, the world’s soil could sequester 5.3 GtCO2 per year. Boosting soil health is a win-win from both a mitigation and adaptation standpoint, but it’s not so simple as measuring carbon sequestered in the soil against historic baselines. Quantifying how much carbon is pulled from the atmosphere and stored in the soil is notoriously difficult. Dozens of factors need to be considered, including:

Soil regenerates slowly, so tracking the seasonal changes in SOC over entire fields and regions is a daunting task. What’s more, recent findings cast doubt on how durably carbon can be stored in soil without being re-released into the atmosphere via decomposition.

Regardless, various registries and companies have created protocols to typify the way farmers can quantify SOC. CarbonPlan’s “A buyer's guide to soil carbon offsets” (2021) determined in a review of 14 existing SOC protocols that none of them do an adequate job in guaranteeing substantive drawdown into soil, identifying two underlying problems associated with the existing SOC protocols:

All major protocols lack robust additionality testing, rigor, durability and social/environmental safeguards. This doesn’t mean that every credit certified under these protocols is hogwash, though, and most if not all of the credits available through these protocols offer net positive benefit. It does mean potential buyers need to consider how rigorously their offsets are calculated (i.e. soil testing, soil testing and modeling, or modeling alone), if they’re additional (i.e. are the offset projects producing a net climate benefit?), if they’re robust (how permanently carbon is stored in the soil), and how equitable they are.

If a buyer wants confidence that their purchase produces climate benefits, they should ask the following questions of sellers:

But the nebulous nature of soil and inadequacies in the various soil carbon protocols mean offset buyers have some homework to do. Ironically, the shortcomings of existing soil carbon protocols demand that they be verified outside of their own boundaries. Consumers must ask probing questions regarding rigor, additionality, durability, and equity of offsets.

That said, these protocols do offer a “net-positive,” at the very least promoting more sustainable agriculture practices and creating a nascent soil carbon economy. But the magnitude of the climate crisis and the potential of soil to draw down carbon and build healthier food systems merits better protocols that accurately quantify soil carbon, dependably store it for meaningful periods, and prove additionality — all with equity and justice in mind.